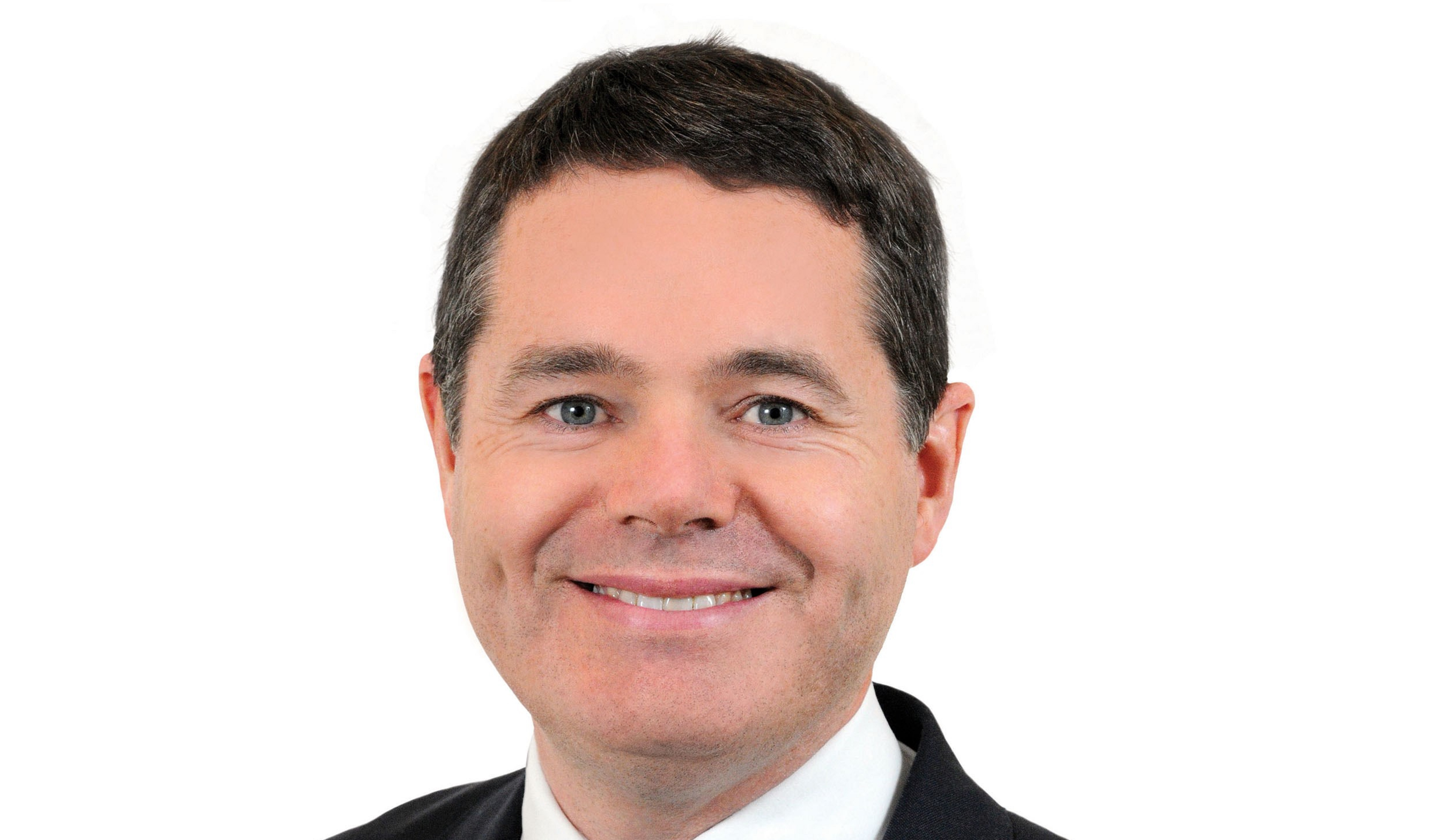 Minister Donohoe was first elected as a TD in February 2011 for the Dublin Central constituency. Prior to this he was a member of Seanad Éireann, from 2007 - 2011. He also served as member of Dublin City Council from 2004 - 2007.

During his time as member of Dublin City Council, he served as Chair of the Environment & Engineering Strategic Policy Committee, as a member of the Corporate Policy Group and also as Chairman of the Central Area Committee.

Minister Donohoe is a graduate of the Trinity College Dublin, with a degree in Politics and Economics and he attended St. Declan’s CBS.

Minister for Public Expenditure and Reform