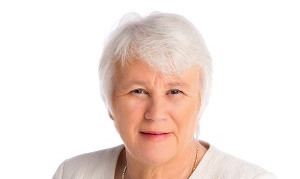 Catherine Byrne TD was appointed Minister of State at the Department of Health with responsibility for Health Promotion and the National Drugs Strategy in June 2017.

Catherine was first elected to Dublin City Council in 1999 and was Lord Mayor of Dublin from 2005 to 2006. She was first elected to the 30th Dáil on May 24th 2007, representing the constituency of Dublin South Central and she was subsequently re-elected to the 31st Dáil in 2011 and 32nd Dáil in 2016. Catherine was a member of the Oireachtas Committee on Health, Education and Social Protection during previous Dáil terms. Prior to her current appointment she had been appointed Minister of State for Communities and the National Drugs Strategy.