From: Department of Public Expenditure and Reform 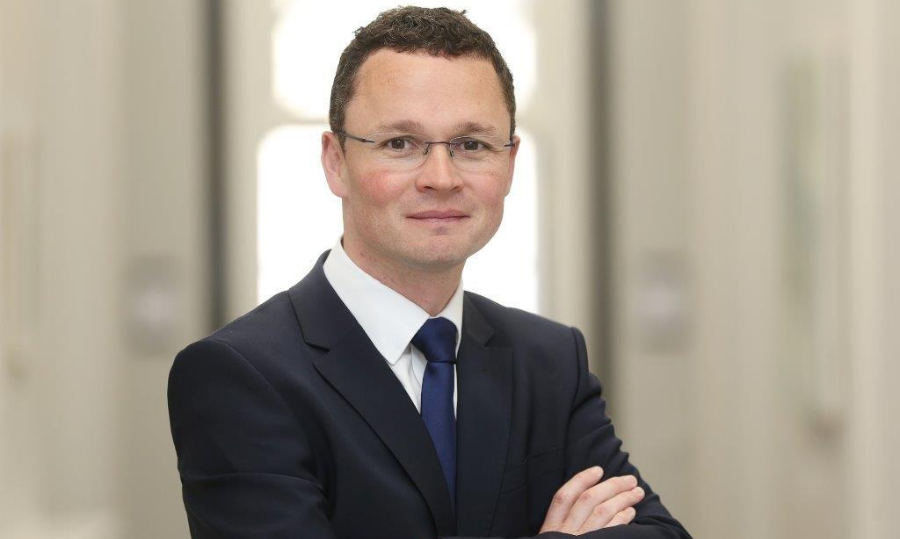 Patrick O'Donovan TD was appointed Minister of State at the Department of Public Expenditure and Reform with Special Responsibility for Public Procurement, Open Government, and eGovernment in June 2017. Prior to this, he was Minister of State for Tourism and Sport, from 2016-2017.

Minister of State with special responsibility for Public Procurement, Open Government and eGovernment