From: Department of Transport, Tourism and Sport 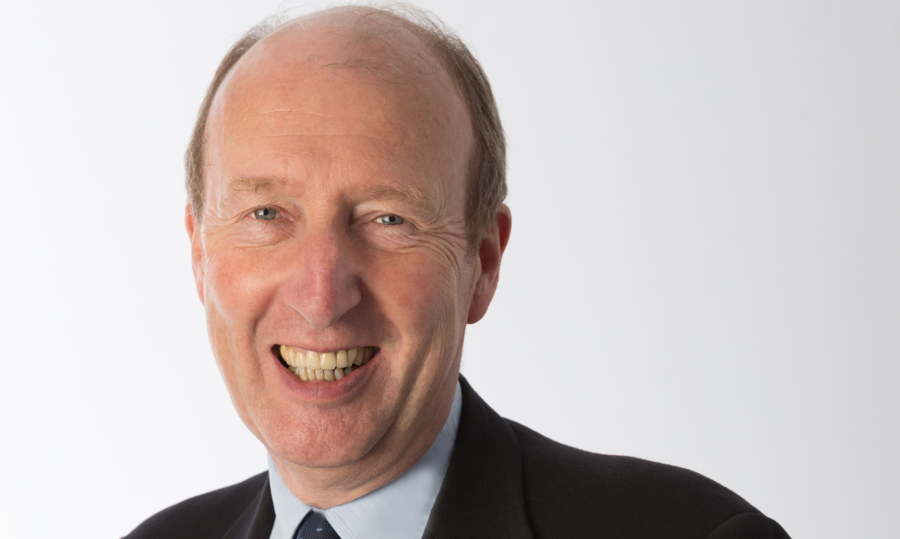 Shane Ross was appointed as Minister for Transport, Tourism and Sport from 6 May 2016.

Shane Ross is a columnist for a Sunday newspaper, an author and a qualified stockbroker. He was educated at St Stephen’s School, Dundrum; Rugby School; Trinity College Dublin (studying History and Politics), and the University of Geneva.

Minister for Transport, Tourism and Sport