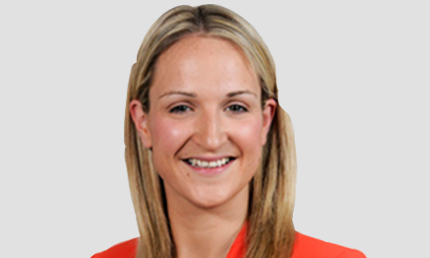 Helen McEntee T.D. was elected to Dáil Éireann in a By-Election in March 2013, and re-elected in the February 2016 General Election. Deputy McEntee was appointed by An Taoiseach Enda Kenny T.D. to be Minister for Mental Health and Older People at the Department of Health in May 2016 as part of the new Partnership Government.

In June 2017, as part of a Government reshuffle by newly appointed Taoiseach, Leo Varadkar T.D., Minister McEntee was promoted to the position of Minister of State for EU Affairs.

Minister of State for European Affairs