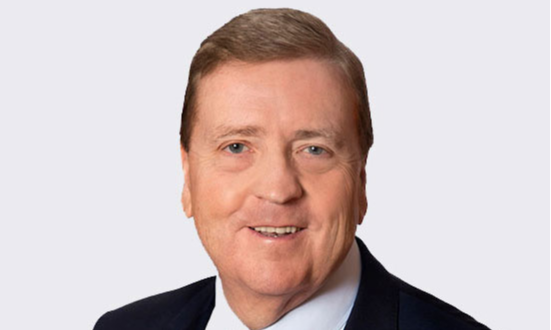 Minister Breen was appointed Minister for Trade, Employment, Business, EU Digital Single Market and Data Protection on 20th June, 2017 having previously served as Minister for Employment and Small Business since the 19th May 2016.

The Minister was first elected to Dail Eireann in 2002 and he has successfully retained his seat in each subsequent Election, in 2007, 2011 and 2016.

In the last Dail, Minister Breen served as Chairman of the Joint Oireachtas Committee on Foreign Affairs and Trade from 22nd June 2011 to 3rd February 2016.

The Minister has also served as Chairman of the Dail Sub-Committee on Overseas development 2010-2011.

Prior to his Party being in Government, Minister Breen served in various portfolios for Fine Gael and was his Party’s Deputy Spokesperson on Foreign Affairs with responsibility for human rights and overseas development from 2007 to 2011.