The Government is responsible to Dáil Éireann. The Taoiseach announces the Order of Business at the commencement of the sitting of the Dáil on Tuesdays and Wednesdays. This part of the Dáil business includes a Question and Answer facility (Leaders’ Questions) during which the Taoiseach responds to questions from Deputies about a wide variety of topics, which can be raised without prior notice.

The Taoiseach, as Head of Government, is the central co-ordinator of the work of the Ministers and their Departments of State. The Taoiseach also advises and guides the other members of the Government when they are faced with issues requiring the successful working of the Government as a collective authority responsible to Dáil Éireann. The Taoiseach sets broad Government policy and keeps the President informed on domestic and international policy.

The Taoiseach may decide that particular matters are of such importance or breadth that it is appropriate that they should come under the aegis of the Department of the Taoiseach. 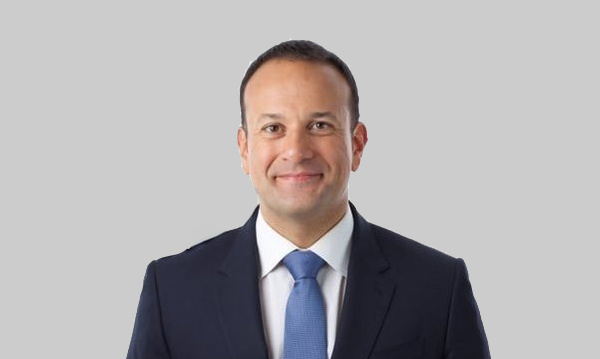