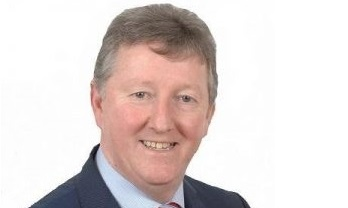 Seán was elected to Dáil Éireann as an Independent TD for Galway East in 2016 and had served as Minister of State for OPW and Flood Relief from May 2016 until June 2017 before his latest appointment.

He had previously been a member of Galway County Council for three terms where he held various positions including Mayor of County Galway (2007-2008).

Seán is a Chartered Quantity Surveyor and lectured at GMIT prior to his election to Dáil Eireann.

Minister of State for the Department of Communications, Climate Action and Environment