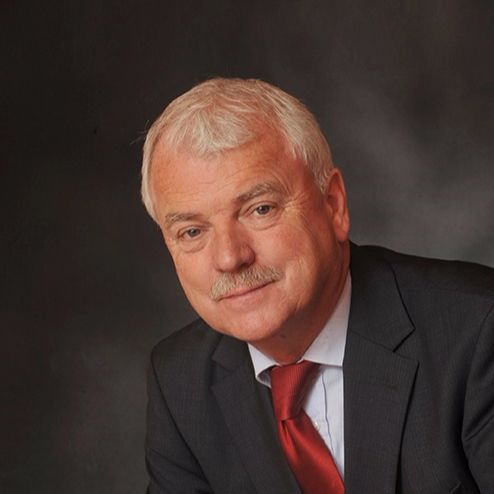 Finian McGrath TD is accountable for developing and articulating government policy on improving the lives of people with disabilities and their carers through three government departments; Health, Social Protection and Justice and Equality.

The Minister will also be focusing on the Rights of Persons with Disabilities as well as their Equality of Opportunity, Access to Early Childhood Care and Educational needs.

Finian has no political party affiliation and was elected to Dublin City Council in 1999. He was first elected to Dáil Eireann as an Independent in 2002 and was subsequently re-elected in 2007, 2011 and again in 2016 representing Dublin Bay North. In May 2016, Finian entered into a Partnership Government with an agreed programme, including major Health and Disability Reforms, as part of an Independent Alliance.

Minister of State with special responsibility for Disability Issues