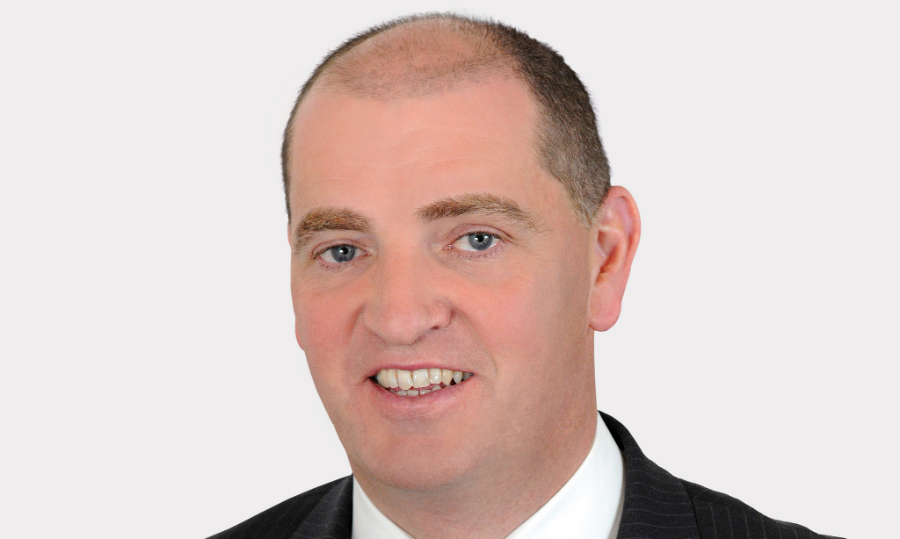 Paul Kehoe is a native of Enniscorthy, Co. Wexford. He was re-elected to Dáil Eireann in 2016 having represented the Wexford constituency since 2002. He was appointed Minister of State at the Departments of the Taoiseach and Defence with special responsibility for Defence on 06 May 2016. He was previously Government Chief Whip from March 2011 to May 2016.

He was first elected to the Dáil in May 2002 and appointed Fine Gael Chief Whip in October 2004.

He was previously deputy spokesperson on Communications, Marine and Natural Resources from June 2002 to October 2004. He has also served as Fine Gael Assistant Chief Whip.

He is a member of Wexford GAA supporter’s club and the Irish handicapped children’s pilgrimage trust.

He has been a member of Fine Gael since his youth and has held several branch officerships, including District Chairman and County Youth Officer.

Minister with Responsibility for Defence