From: Department of Finance 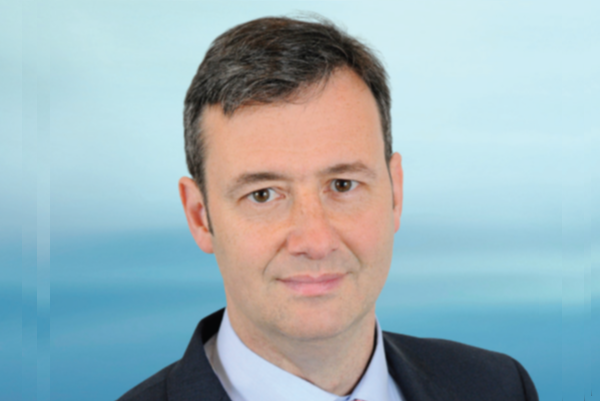 Michael D’Arcy is Fine Gael TD for Wexford and in June 2017 was appointed Minister of State at the Department of Finance and Public Expenditure and Reform with special responsibility for Financial Services and Insurance.

He was first elected to Dáil Éireann in 2007 and was appointed Deputy Spokesperson on Justice, with special responsibility for Equality. During the 2007-2011 term, he served on the Oireachtas Committee on Communications, Energy and Natural Resources.

Michael D’Arcy is a graduate of University of London.

Minister of State with special responsibility for Financial Services and Insurance