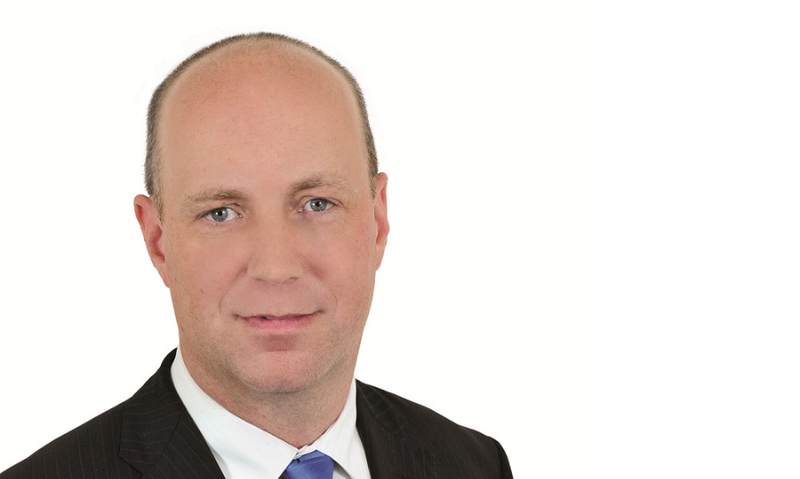 Jim is a member of a number of Oireachtas Committees, including:

He entered politics having been first elected to Cork County Council in 2004 and was re-elected in 2009, topping the poll in the Skibbereen electoral area.

He was also elected Mayor of County Cork in 2010. A native of Drinagh, Co. Cork, Jim is one of eleven children. He is married to Virge and father to four sons.

A qualified primary school teacher, Jim was principal of the Gaelscoil in Skibbereen from 2002 to 2005 and has a particular interest in special needs education.