From: Department of Rural and Community Development 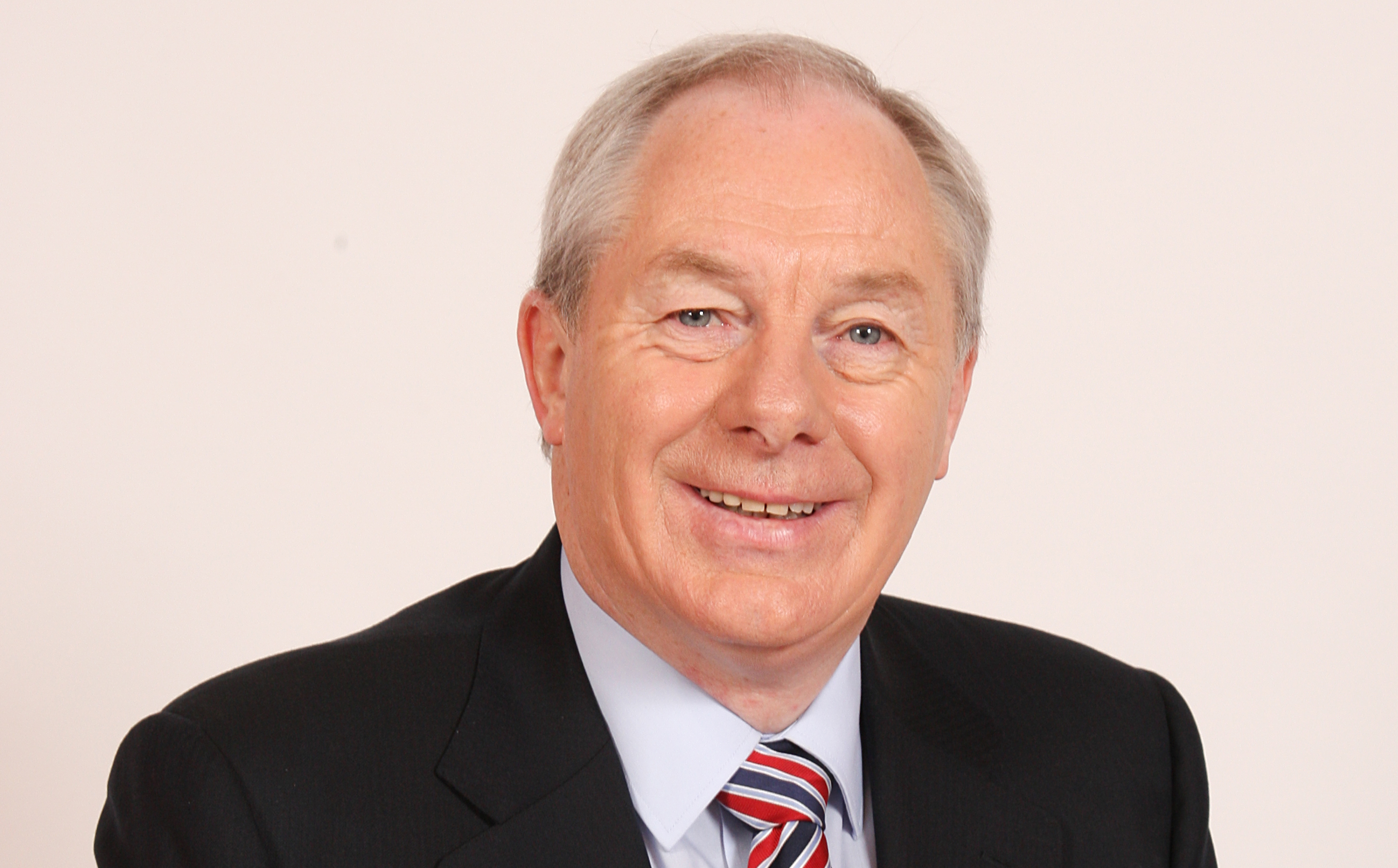 He represents the Mayo constituency, where he was first elected to the Dáil in a bye-election in 1994. Michael has held a number of senior Front Bench positions with Fine Gael and has been acknowledged for his outstanding work as a backbencher and contributor to Dáil debates by a number of media outlets. He is a former member of Westport Urban District Council and Mayo County Council.

Minister for Rural and Community Development